Born in Odessa, at a time when the city was part of the U.S.S.R., Viktor received training in sculpture and a diploma in architecture. He emigrated to the United States in 1993, and now lives in Illinois. From 1974 through 1989, he showed his ceramic, bronze, and wooden sculptures in numerous exhibitions in his native country. Establishing his reputation in the States during the present decade, Viktor was represented by his works in the International Art Shows and Pier Walk outdoor exhibits, both held annually in Chicago. His sculptures are in public and private collections in the United States, Canada, Italy, Russia, and the Ukraine. 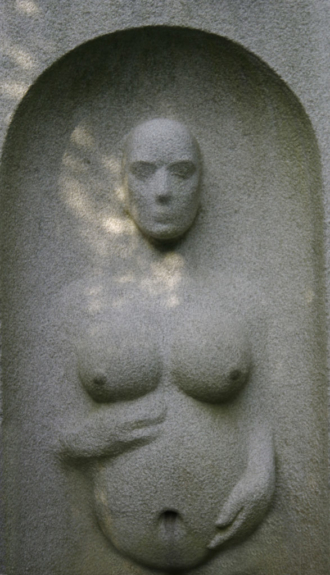