Strong-Cuevas studied at the prominent and long established Art Students League of New York, learning wood and stone carving under the tutelage of John Hovannes in the mid-1960s. She later expanded her approach to creating works and began to work in plaster, this time with Toto Meylan. Besides bronze, some of her works have been cast in stainless steel and aluminum. Careful attention is paid to the surface of her sculptures; and, according to the medium, some are polished to a gleaming finish, some are brushed, and others are treated with a patina.

Sculptures by Strong-Cuevas have been exhibited in one-person shows in New York City and the Hamptons on Long Island. In addition, her works have been represented in group exhibitions in galleries in the United States and Europe, such as The Bruce Museum in Greenwich and the Kouros Gallery in Ridgefield, both in Connecticut; The Parrish Art Museum in Southampton, NY; Shidoni Contemporary near Santa Fe, NM; Biennale III and IV held in MonteCarlo; and the Tolman Collection in Singapore. 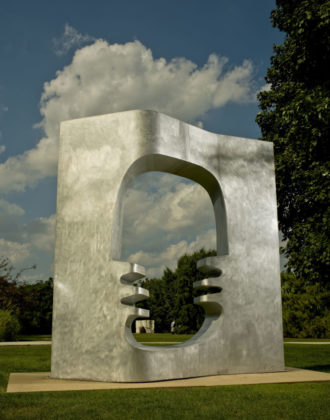 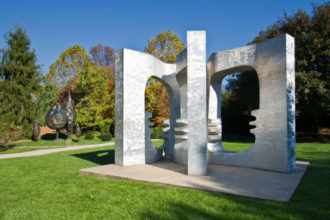